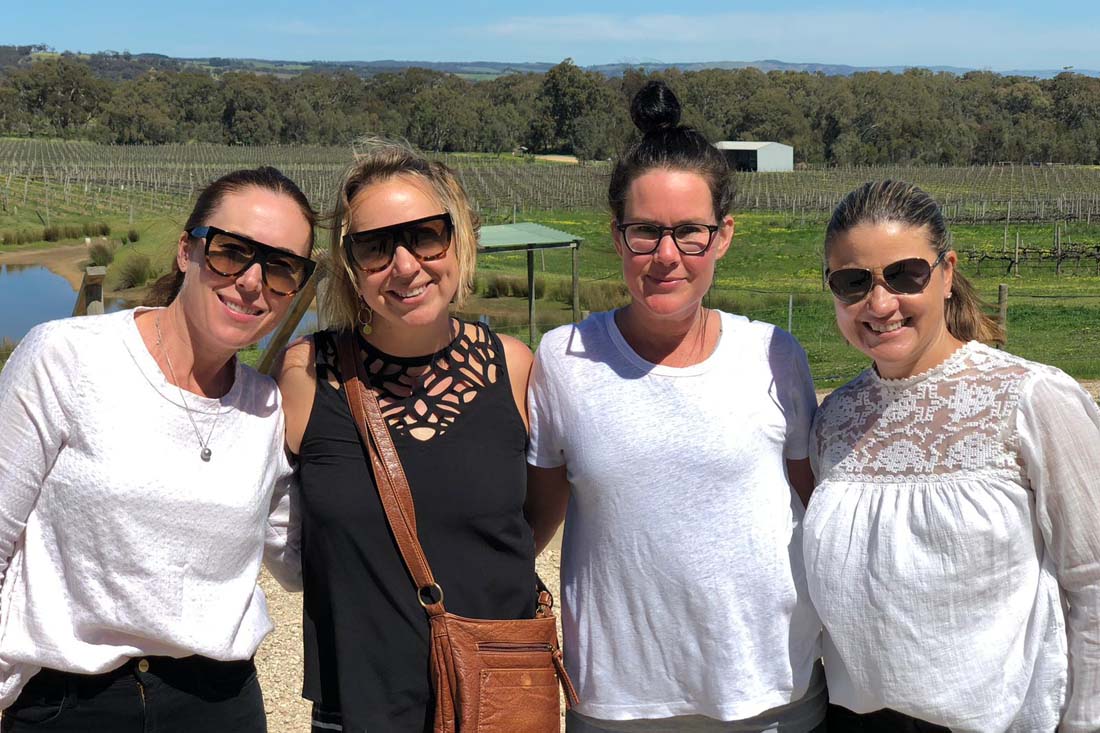 McLaren Flat is a township in the McLaren Vale basin and is just east of McLaren Vale on the way to Kangarilla. In the 2006 census, “The Flat” has a population of 642 which wouldn’t be too much more today.

While many of the producers are known around Australia and the world, most of the producers don’t get the advertising and marketing that wineries in the Vale receive. However this doesn’t mean they don’t make exceptional wines. The fruit from this area has a bit more acidity but still gets the full ripeness of vineyards closer to the ocean and is very easy to drink. It’s also home to my personal favourite winemaker and a legend in the area, Graham Stevens.

Just a few of the producers in McLaren Flat which you can visit are: