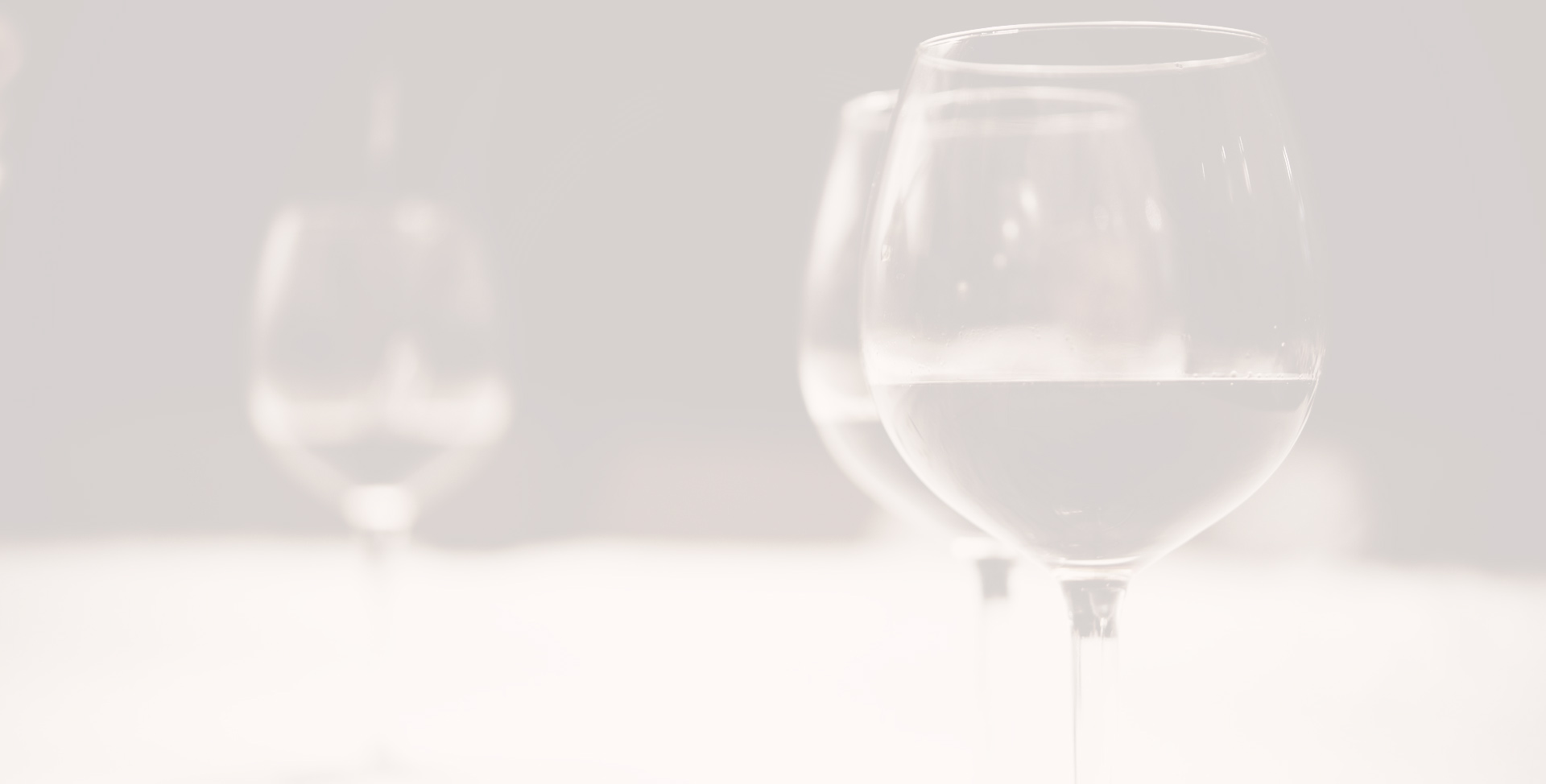 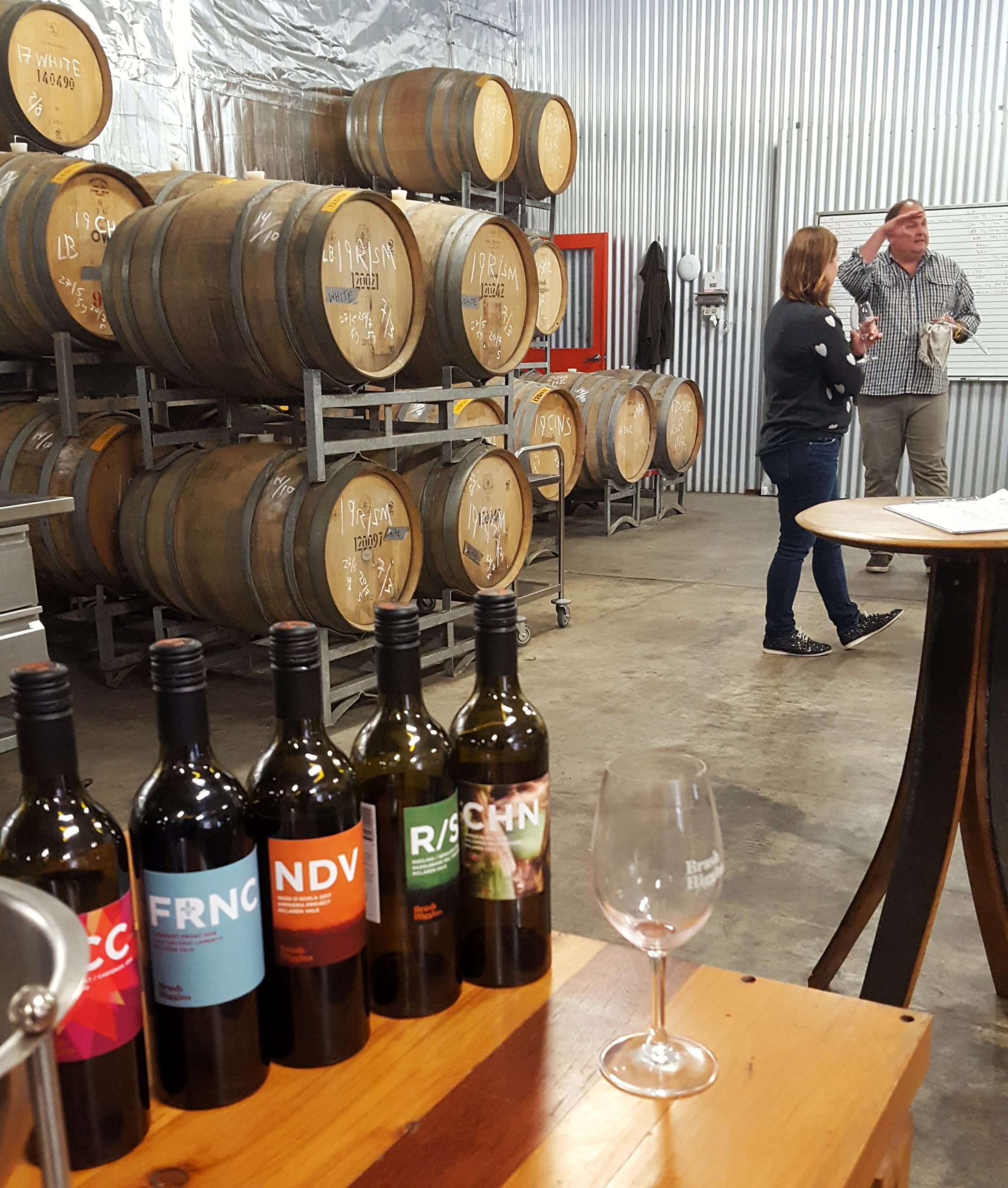 When McLaren Vale was established people planted what they knew and what they liked. Shiraz, Grenache and Cabernet Sauvignon have long been grown in the region and are still the bulk of what McLaren Vale produces.

However times change, what people like changes and the marketplace changes as well. With an abundance of grape varieties in the world there has been a push towards new varieties that are most suited to our climate as that changes as well. Looking at McLaren Vale rain amounts over the long term, the region has usually received around 660 millimeters of rain every year. However if you look at the last 10 years that drops drastically to around 450 millimeters per year. This change combined with more people living in the region means water is becoming a more important commodity for our region.

For decades farming practices and especially grape growing has pushed towards more sustainable methods that are more cost effective and better on our environment. Hence many growers are experimenting with old world varieties that like our arid climate and don’t need as much water as what we have traditionally grown. While this is a great practice we still have to sell the wine which thankfully is happening as well. More and more people are trying new varieties of wine and looking for products that aren’t as popular and well known as the old stalwarts of the wine industry.

A prime example of this is the Hither and Yon Nero D’Avola winning best wine in McLaren Vale in 2019. Nero originates from southern Sicily and has been around McLaren Vale for over a decade now. It absolutely loves our region and is generally quite balanced when it’s time to harvest with acids, ph, beaume (sugars/potential alcohol) and fruit ripeness all at levels growers and winemakers prefer. This reduces the cost of our production as we don’t have to do as much work in the winery as well as saving in water and vine management throughout the year. Add to that an interesting variety with light, fruity berry flavours that is something different than Shiraz or Grenache and it’s a win win for everyone.

Italy is home to over 550 registered grape varieties and Spain and France have hundreds as well. Sangiovese has been grown here since the 1980’s but with a large database of grapes to choose from there was bound to be more planted at some point. With pioneers in the region willing to experiment and a marketplace willing to try new things it makes sense for grape growers and wineries to try something new as it’s not as much of a gamble as it might have been decades ago. This means there are plenty of new wines to try around and not all of them are red either!

McLaren Vale isn’t really known for white wines but with an abundance of varieties to choose from the old world, it was only a matter of time before we found something that thrived in the area. Fiano was introduced to the area, and Australia, by Mark Lloyd at Coriole and it has become very popular around the region. Last year the region had a couple of Fiano tastings to see what was going on in the area which ranged from bubbles (Oliver’s Taranga) to dozens of days on skins with plenty of texture (Sherrah and Lino Ramble) and everything in between. While Fiano has taken the spotlight in the white grape component of McLaren Vale, other varieties such as Vermentino, Grillo, Piquepoul and Verdhello are joining the marketplace. 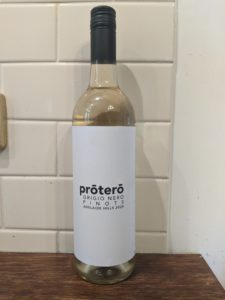 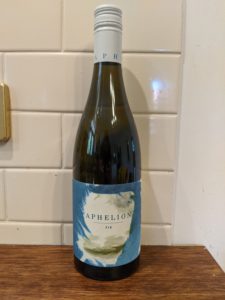 So the next time you’re out and about look for a Fiano, Vermentino, Nero D’Avola, Barbera, Sangiovese, Montepulciano, Graciano, Saperavi and anything else you may not have seen before. Give it a go and see what you think. One of the beauties of cellar doors is getting to try things without having to buy a whole bottle so take advantage of that and try something new. You never know when you might find you new favourite wine. 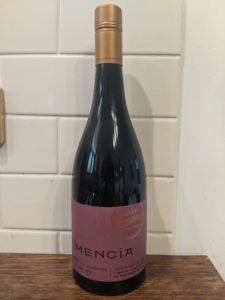 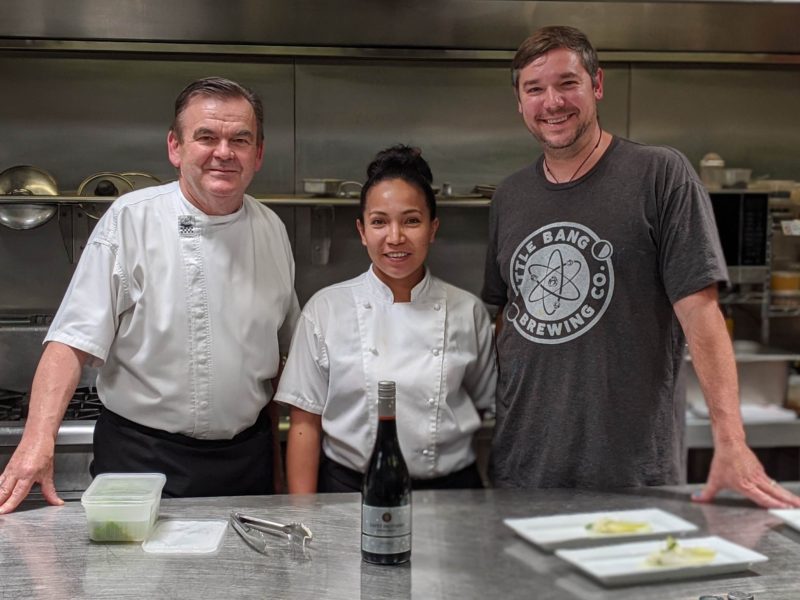 A lunch unlike any other 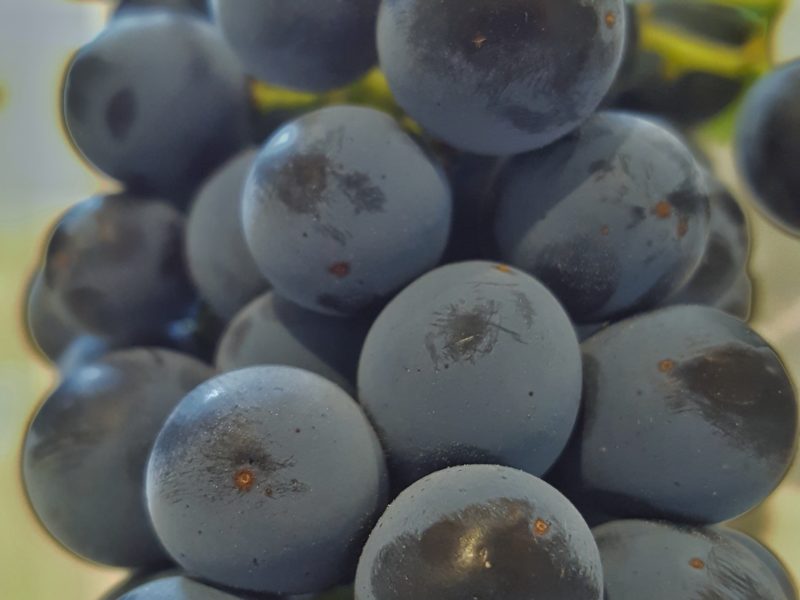 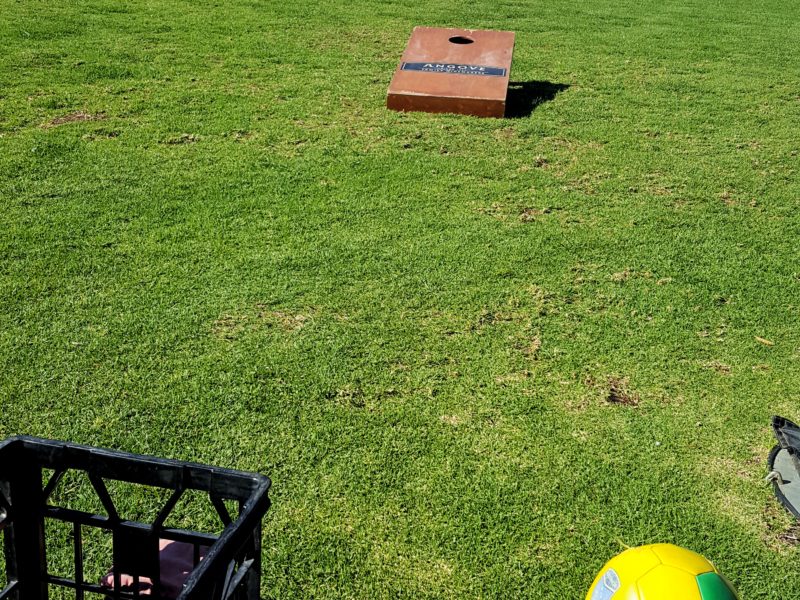 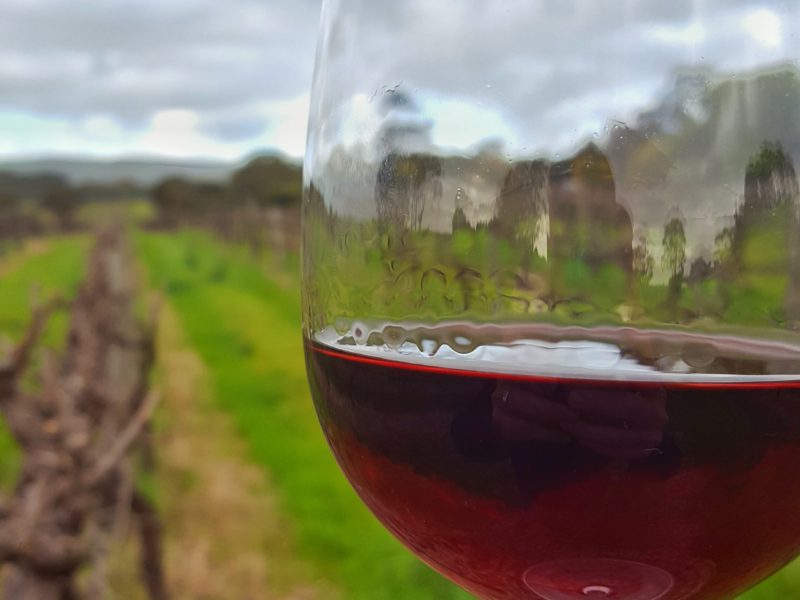